We look forward
to helping you!

One of a kind

Fundamentally, Schuurmans Helvoirt Verhuur bv can be described as a real family business. From the start of the 1980’s, Jan Schuurmans expanded his activities from a traditional agricultural company to one which included earth removal services.

From 2001, the first Manitou 2150 rotary telehandler was added, which was mainly used in construction. The manoeuvrability of this machine quickly led to the demand to develop a telehandler with rail wheels. This was developed by Jan Schuurmans together with our Manitou dealer which led to a Manitou 1745MRT being converted into a ManiRail telehandler. This piece of machinery turned out to be very suitable for overhead catenary system maintenance and the installation of supporting structures. Due to its great success, the company invested in several of these machines. 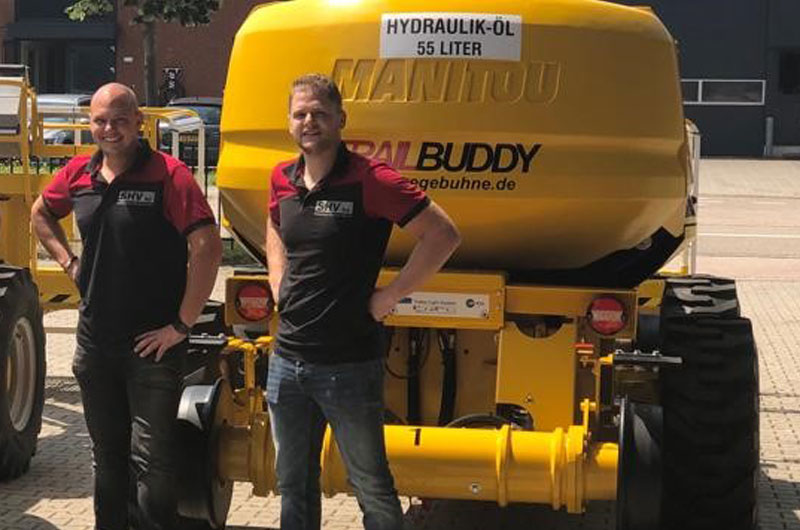 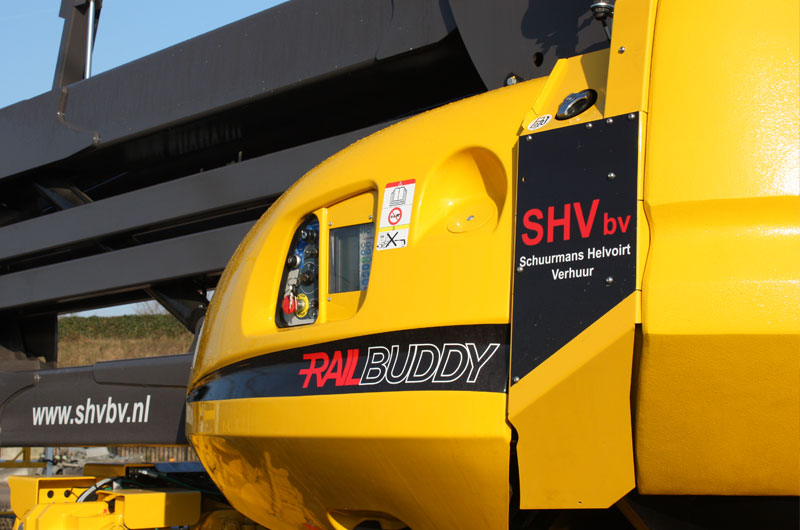 After both sons, Jasper and Nick, completed their studies, they each gained knowledge and experience by working with large rail contractors for several years. Jasper joined SHVbv in 2007 and Nick followed in 2014. With their fresh outlook on the sector, it soon became apparent that there was a demand for a reliable machine that was easy to operate and had a spacious, high capacity platform cage. This demand set in motion in 2016, led to the Railbuddy railway aerial work platform.

The success of this railway aerial work platform has ensured that we are now active on the rental market in 5 countries. Where the Netherlands holds the predominant market position.

Since 2018, Jasper and Nick oversee the day-to-day management, which is underpinned by Jan’s knowledge and experience.

Of course, we cannot look into the future, but we will continue to focus strongly on the mainstay of our company’s ethics: